Darion Lee, 16, of Sarasota, has been arrested and is facing two charges of Aggravated Battery with a Firearm, felony charges, in connection to a shooting that happened Sunday, November 10, 2019 near the intersection of Carver Street and Orange Avenue in the City of Sarasota.  Per F.S.S. 985.04 (2) (a) 1., information about juveniles charged with felonies is public record.

On Sunday, November 10, 2019, Officers responded to Carver Street and Orange Avenue to a report of a shooting.  When Officers arrived, they made contact with two shooting victims, a 17-year-old male and 21-year-old-male.  Both were transported to Sarasota Memorial Hospital with life threatening injuries but are expected to survive.  Within hours, night shift Patrol Officers identified a possible shooting suspect.  Detectives from the Criminal Investigation Division began their investigation, interviewing witnesses and canvassing the area and developed probable cause to arrest Lee.

Detectives learned through their investigation that Lee and the two victims were involved in an ongoing dispute.  Lee was arrested on Monday, November 11, 2019 after turning himself into Detectives.

Anyone with information on this case is asked to call Detective Adam Morningstar  at 941-263-6838 or leave an anonymous tip with Crime Stoppers by calling 941-366-TIPS or online at www.sarasotacrimestoppers.com 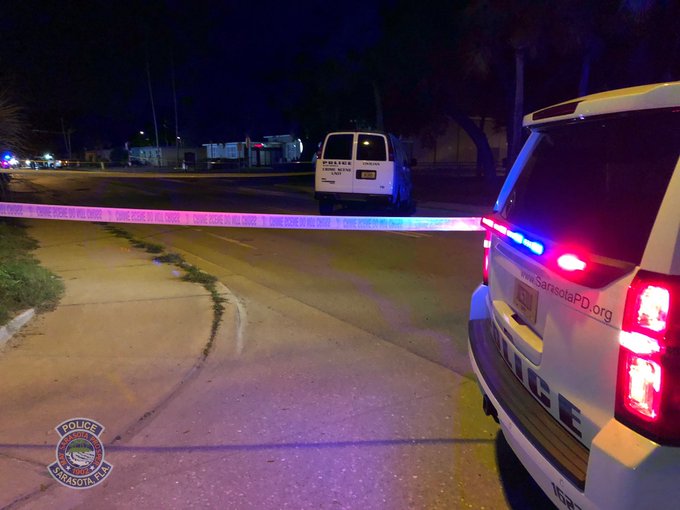